Dinner with the King 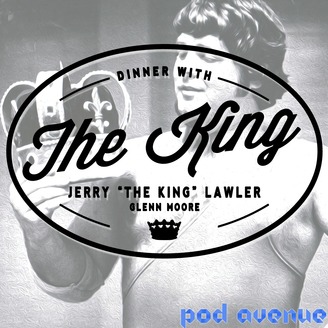 Dinner With The King was a weekly podcast with Jerry “The King” Lawler where he shared everything from old classic wrestling stories to pop culture to comedy.

If you aren’t familiar with Jerry, here’s a quick backstory from Wikipedia:

He is also known for his feud with comedian Andy Kaufman and he portrayed himself in the 1999 film Man on the Moon. Lawler has held more recognized championships than any professional wrestler in history, though he has never won any championships in WWE having wrestled sporadically whilst primarily providing color commentary, since joining the company. In 2007, Lawler was inducted into the WWE Hall of Fame.

The original Dinner With The King is no longer active, but you can still catch the interviews over on the show’s YouTube channel. 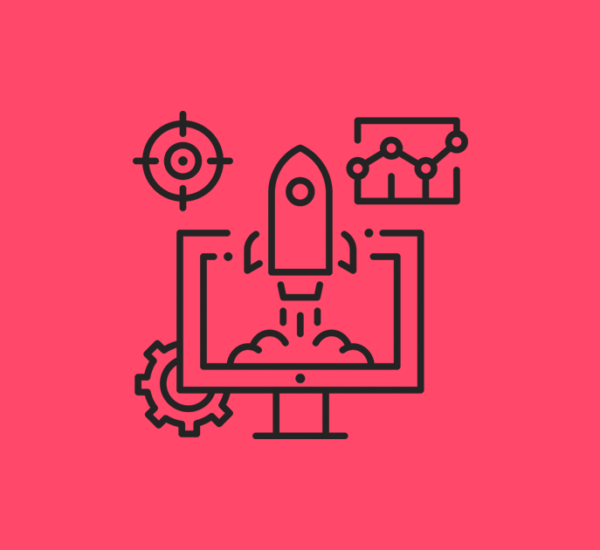 The 7 Best Startup Podcasts for Founders 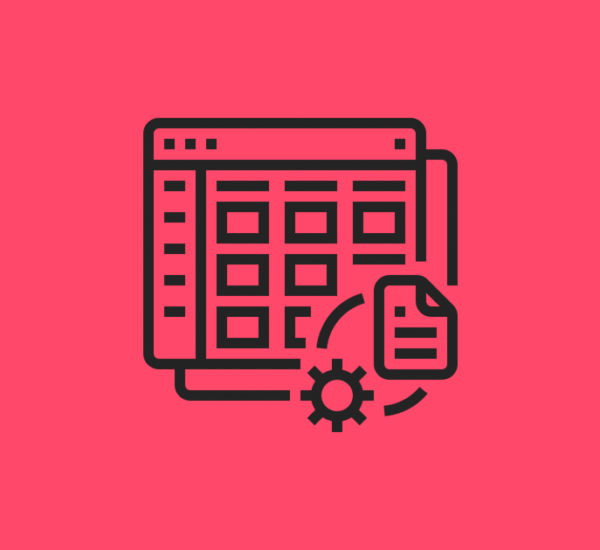 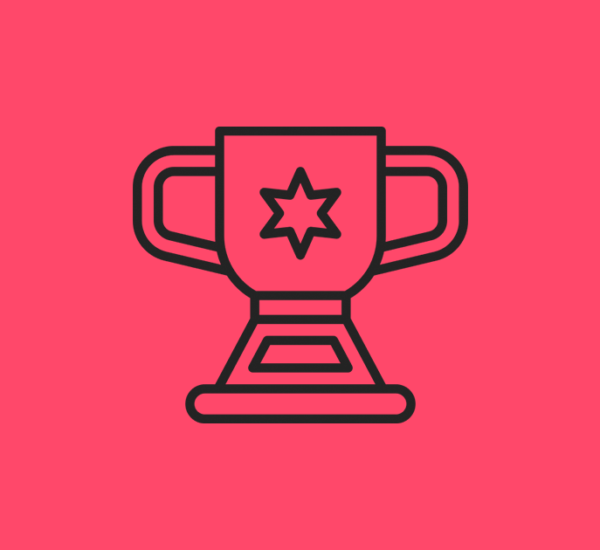